Mexican restaurants in Portland, Oregon are a dime a dozen. Few are excellent, many are great, and a couple are just not good. As someone who loves Mexican food, this is a blessing for me and yet another perk of living in Portland, Oregon.

While Mexican food is probably the most popular Latin American cuisine, it’s far from the only one. But, as with the beer options here in Portland, therein lies a problem: Which Latin American cuisine do I choose?
One Portland (well, Oregon City, to be precise) eatery, Mesa Fresca, seeks to solve that problem.
Roy Galván, chef owner of Mesa Fresca, is a culinary tourist. He is well versed in many food cultures, but his specialty is Latin American cuisine. From the hurried streets of Mexico City to the high-altitude kitchens of Cusco, chef Galván is inspired by the culinary traditions of Mexico, Chile, Peru, and other Latin American countries. You may have had steak fajita tacos before (and I really don’t want to be your ... 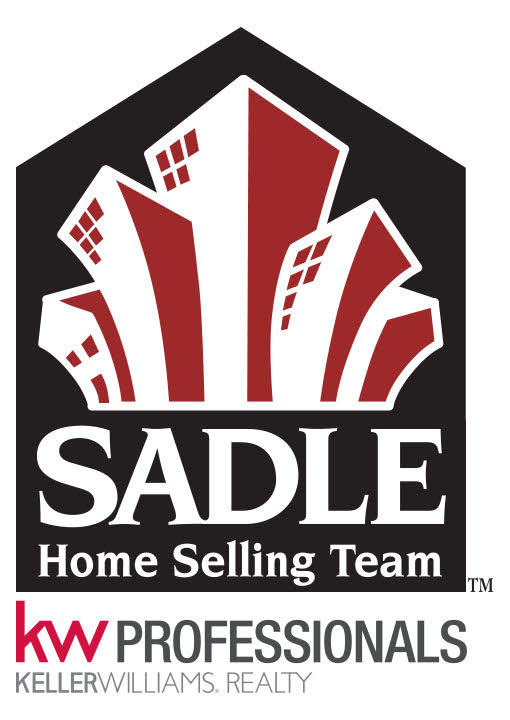 Search the full MLS and Exclusive Property Listings.
(Prices and inventory current as of January 28, 2020)

Have a house to sell?

Find Out How Much Your Home Is Worth (optional)